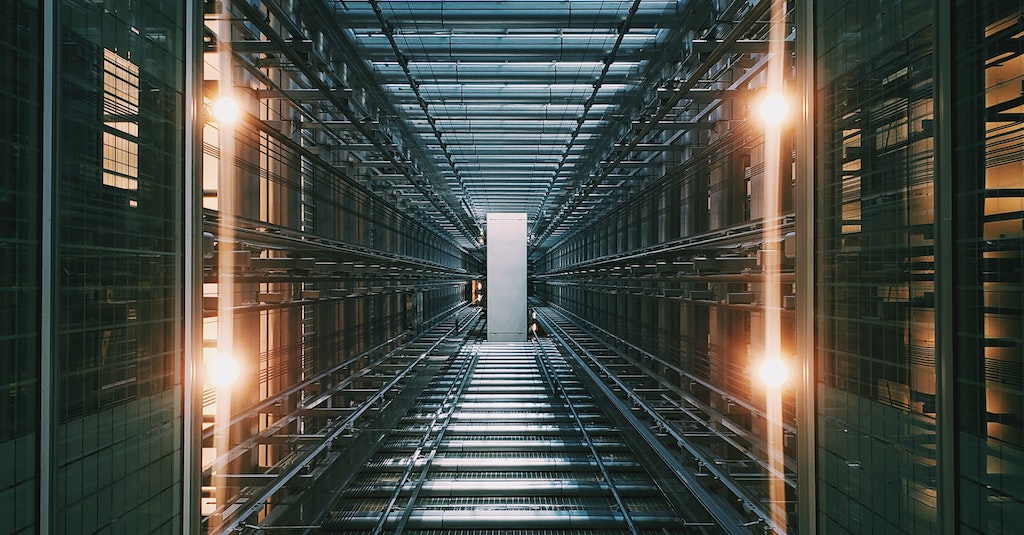 As more and more software moves into "the cloud," a differentiation needs to be made between things that are deployed in a datacenter managed by Amazon or Google and those deployed within an organization's own data center, behind its own firewalls and network appliances.

The most common verbiage for referring to a company's data centers is "on-premises."

Except that it isn't.

You'd think that the experts working in the technology industry would use the correct terminology, but by and large, they don't. Day after day I hear developers, managers, and executives alike butcher the English language by claiming that software is running on-premise.

Let me grab the dictionary for you. A premise is "a previous statement or proposition from which another is inferred or follows as a conclusion." Do you see the problem? I find it highly improbable that you can run anything on a premise.

The term you're actually looking for is on-premises (notice the extra "s" on the end). Again, referencing our dictionary, the word "premises" is "a house or building, together with its land and outbuildings, occupied by a business or considered in an official context." Ah, that sounds more like it!

Your company might have a premises for its headquarters, or for a datacenter, and so on. On the other hand, your company is probably founded on a premise, which is why you exist.

So, next time you're thinking about your data centers, remember--they're on the premises and should be referred to as "on-premises" or "on-prem" (the shorter version works too!). Using the wrong word might just make you look poorly educated. ;-)

I and your grammar-loving colleagues will thank you.